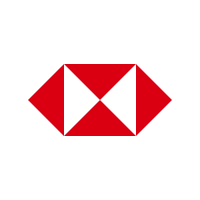 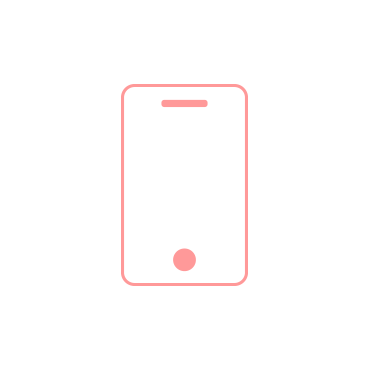 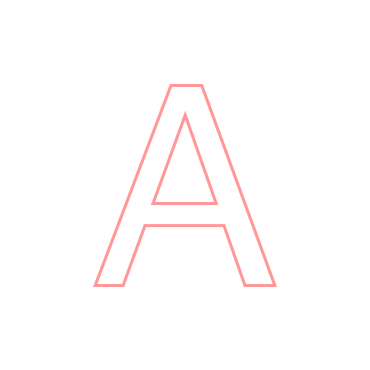 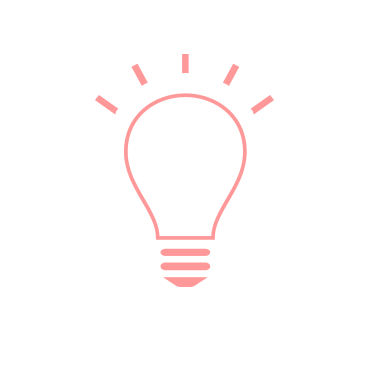 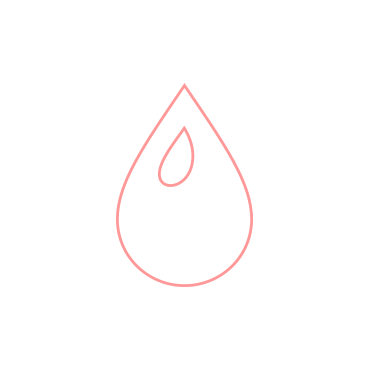 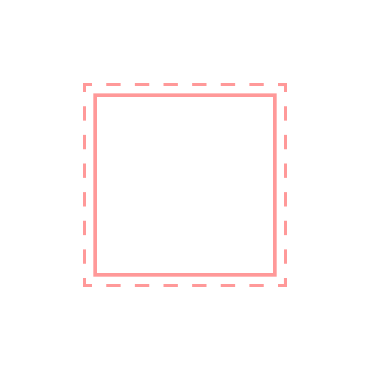 As a fan of J. R. R. Tolkien's books and film adaptions, I chose to illustrate a set of stamps which showcase some of the most prominent landmarks of Middle Earth. The numbers on the stamps indicate the years in which significant events occurred at these locations. For example, Rohan was founded in 2510.

The project was featured in many online blogs including: 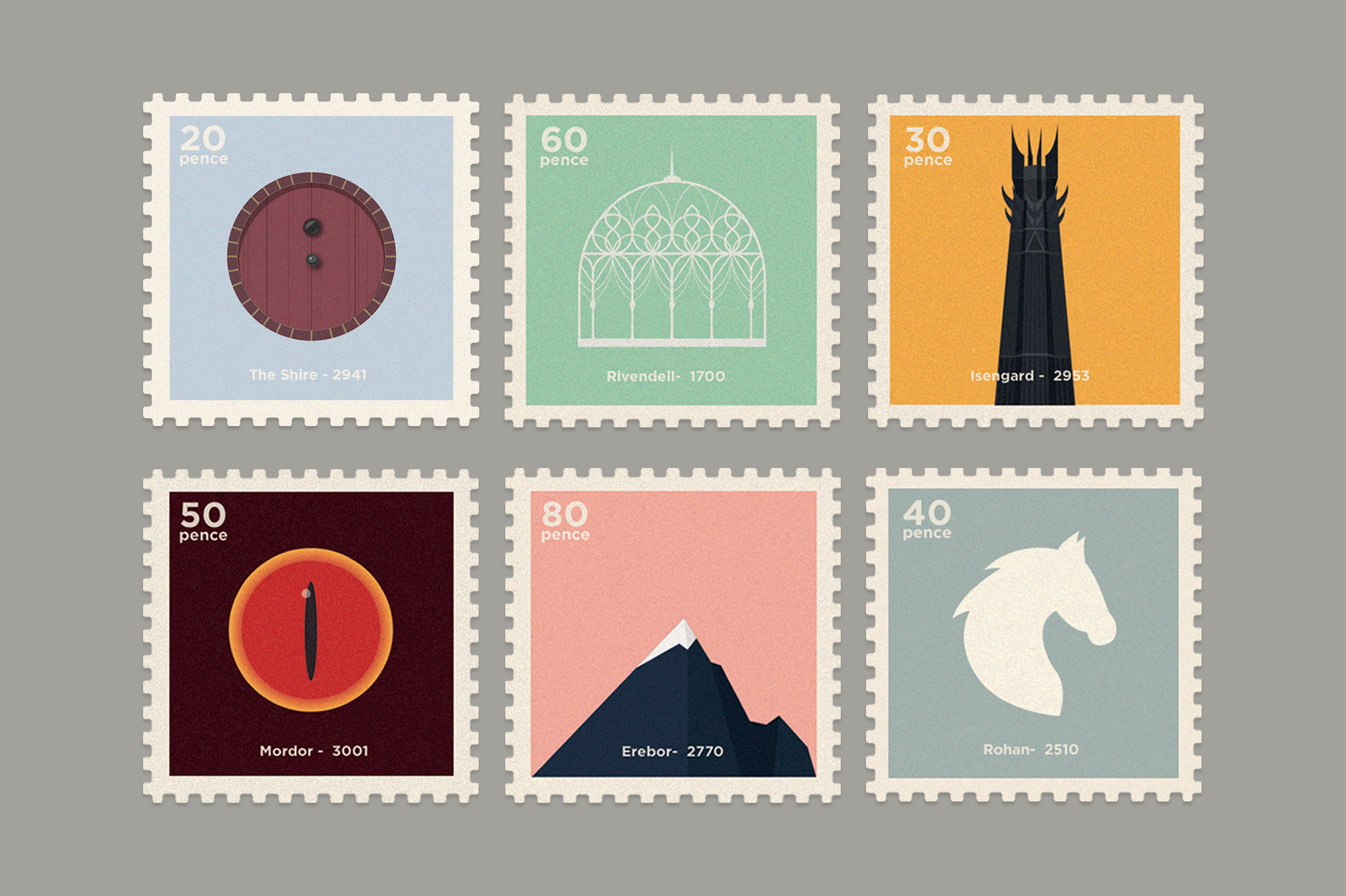